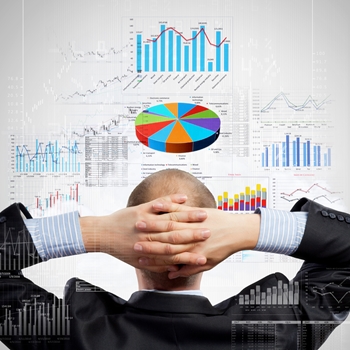 Big data is no longer a marketing buzzword; it’s an industry mainstay. In today’s digital age, businesses are trying to leverage mass quantities of collected information to their advantage by identifying their customers’ behavioral and buying trends.

In fact, creating stronger consumer partnerships is the area where big data could have the biggest impact this year! According to a recent Accenture study, “Big Success with Big Data“, 37 percent of executive respondents said big data would have the largest effect on positively driving customer relationships this year. Sixty-three percent reported believing big data impacting customer relationships was in the top three effects.

Clearly, business executives aren’t entirely sold on the impact that big data will have on everyday operations thus far, or at least for the remainder of 2014. Yet, as big data technology continues to mature and decision-makers find ways to better leverage the mass collection of information for their business, big data will likely have some type of lasting impact on the future marketing landscape.

What to Expect when Hiring a Digital Marketing Agency
January 19, 2017