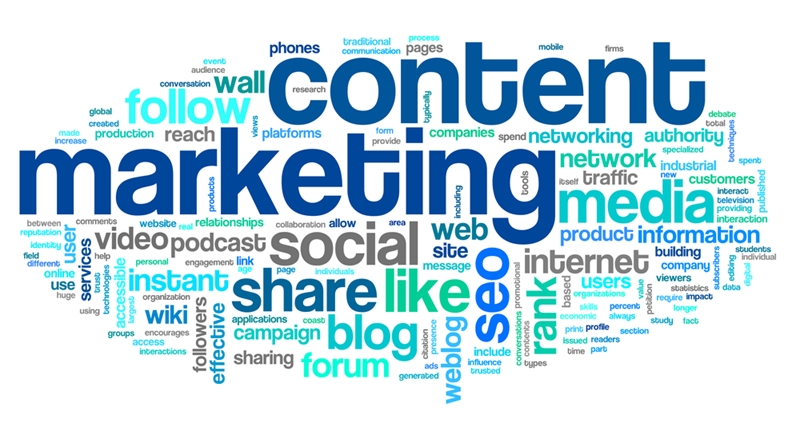 As marketing becomes central to digital marketing strategies, marketers should measure their program’s success on more than a hunch. More and more, we’re expected to quantify the success of our content marketing to justify our budget. The best measurements look beyond a shopper’s initial response and gauge sustained engagement compared with downstream revenue.

In other words, retweets and likes may not matter as much to your business objectives as actual leads and sales. Here are seven ways to prove your content marketing program is worth the investment: 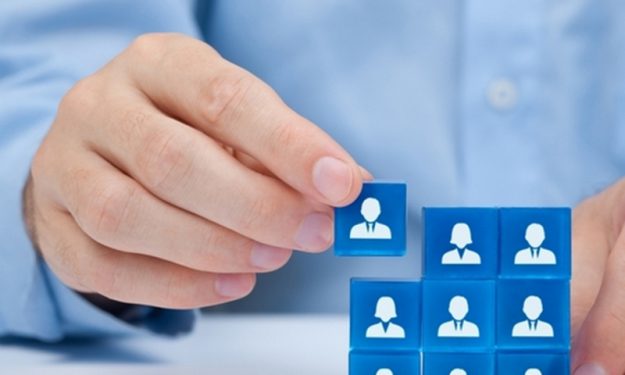 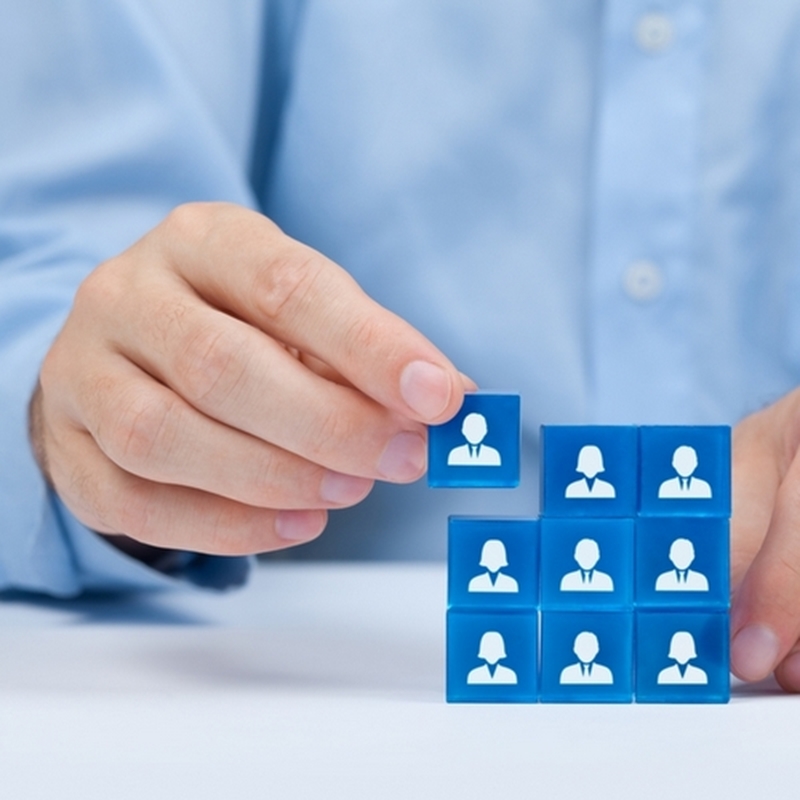 If you’re managing an affiliate marketing program on a low budget – or outsourcing the task out to someone else – you may be left with ineffective strategies, sluggish growth or dissatisfied clients.

Affiliate marketing should be a measurable way to boost sales. But how do you ensure your program has the potential to take your brand awareness to the next level? Does your program provide constant recruitment of new affiliates? Does it align with your clients’ strategies, as well as your own? American City Business Journals urges you to first be sure affiliate marketing fits into your company’s overall marketing and brand strategy before diving in. For this to happen, you’ll need to devote attention to all of your affiliate programs or find someone who can.

Some marketers get so bogged down in the weeds they end up actually wasting company resources, rather than addressing the nature of the challenges to their program. Digital marketers in particular should review their management techniques for new ways to grow strategically. With the potential to represent 5 to 15 percent of online sales and performance based payout structure, affiliate marketing is a necessary part of the digital marketing portfolio for retailers looking to grow their online sales, Multichannel Merchant reported.

How B2B Buying is Evolving 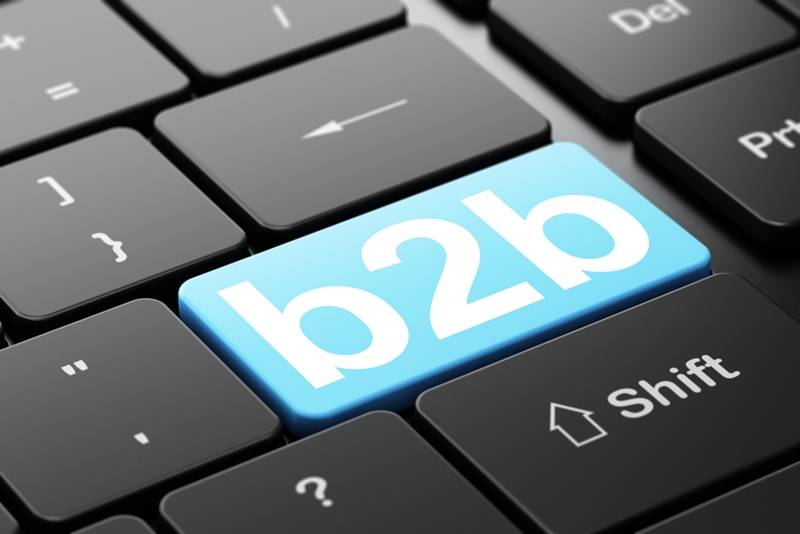 Traditional business-to-business buying involved two things: wooing customers at live events and buying ads in hopes of hitting the jackpot. Between the digital revolution and a younger demographic dictating new buying trends, things are not so straightforward anymore.

Now there are more players than ever and many more layers to the B2B buying process. The way buyers conduct their research and make purchasing decisions has changed with the times, as well. MarketingProfs reported that millennial B2B buyers want to interact directly with vendors’ representatives far more than Gen X or baby boomer buyers when researching products and services. If you’ve been out of the game for a while, expect to see three major factors affecting the field: 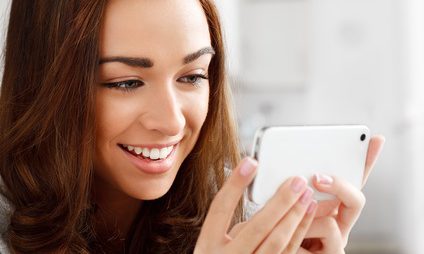 Today marks Google’s implementation of a new mobile search algorithm that is meant to change mobile search results for the better. As usual, Google’s standard for “better” is based on user experience, so this change is geared for mobile users rather than businesses. Our online experience is increasingly on our mobiles as our phones are…

5 Ways to Determine Who Your Best Affiliates Are 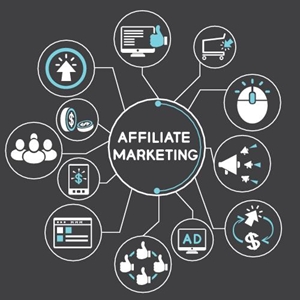 Online or off, customers frequently feel more loyalty to the affiliate than the brand itself. That means marketers can improve their conversion numbers by choosing the best affiliates to begin with. After all, just a few partners could end up providing most of the traffic to your website.

A number of factors can signal that you have found a high-value affiliate:

The State of Search Across Devices 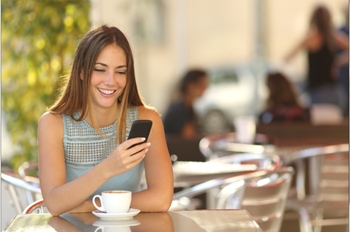 That prize consumer you’re after could Google reviews of your restaurant on his laptop, make reservations from a tablet and then get directions from his smartphone, all within an hour. The trend of searching across multiple devices, by people transitioning from one to the other, is on the rise as users query search providers from nearly any location. Recent Microsoft research found that 16 percent of queries on one search engine were from multidevice users, despite the fact that the percentage of actual users was lower. In other words, those doing the searches are especially engaged, making them more accessible to digital marketers – but also harder to pin down.

It’s not just that we’re seeing people use more devices, but that the types of usage are also evolving. Marketers will have their work cut out as they anticipate changes in how consumers conduct different types of searches. The report points to the example of gaming console users, who can now conduct Web searches directly from consoles and use applications previously found only on other devices.